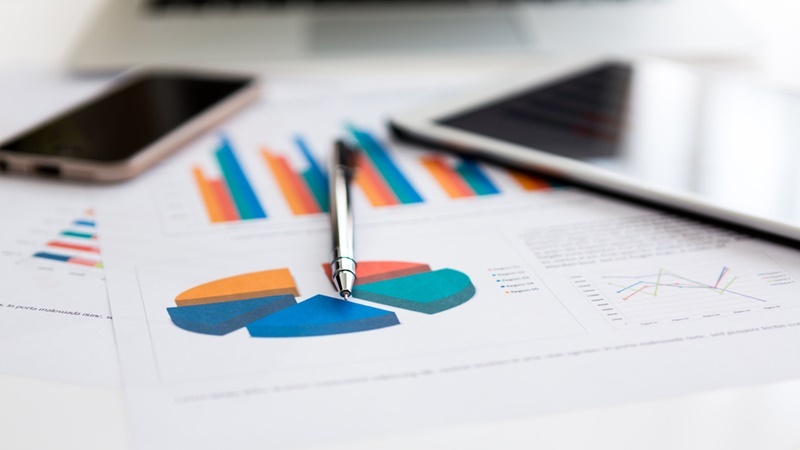 New research from Instagram has revealed what kind of content users are interacting with on the social media platform. From a survey of 21,000 regular users aged 13 to 64, it found that 87% of respondents have taken action after seeing product information on Instagram. This means clicking through to buy or find out more information, or going on to research the product elsewhere.

The survey also found that personality is more important to users than polished content; 57% of people want to see fun or entertaining content from brands, with only 36% looking for beautifully produced images and videos.

Other stats include 29% of respondents saying they want content that brings communities together around the topics and the interests they love. This means businesses that engage with people – i.e. reply to comments, like posts, and get involved the conversation. Finally, 53% of people also said that they’ll follow a brand for the content alone, as long as it resonates with them – even if they’re not a fan of the brand.

56% of British consumers object to being targeted with ads

UK consumers are not as open to advertising as some brands might like to assume, according to new research from Kantar Media.

The study – involving 5,000 consumers across five markets – found increasing levels of mistrust and apathy towards advertising. In the UK, 56% of respondents object to being targeted by ads based on their previous browsing behaviour. 55% of UK consumers also report being completely apathetic towards advertising content, increasing from 53% in 2018.

It seems that most of this apathy stems from poor advertising practice, with 73% of UK consumers stating that they see the same ads over and over again. Only 11% stated that they enjoy advertising.

Out of the 52% of people who now use TV or video subscription services, 36% say that the the main reason for this is to avoid being targeted with advertising content.

A new study by Ello Media has revealed that people are increasingly of the view that it no longer pays to be loyal to brands across all market sectors.

In its survey of 1,000 UK consumers, 47% of respondents stated that it doesn’t pay to be loyal, with 34% saying they would be more loyal to brands if they got true value for their loyalty. 57% of respondents say they have switched providers in at least one market sector (out of banking, insurance, utility, supermarket, fashion retail, in-house telecom, mobile network operator and media provider) in the last 12 months.

When asked to identify the brands they felt most loyal to, Netflix was cited as the number one across all sectors. This was followed by Sky, Tesco, and British Gas respectively.

A new study by GlobalWebIndex (looking into sustainable packaging in the UK and US) has revealed that 53% of consumers say they have reduced the amount of disposable plastic they use in the last 12 months.

The study of 3,833 consumers also revealed that 42% of consumers say products that use sustainable materials are important when it comes to their day-to-day purchases, marking the impact of awareness raising initiatives over the last 12 months, including Our Planet released on Netflix earlier this month.

Interestingly, the gap between affordability and sustainability increases as consumers get older. Affordability is more important in day-to-day purchases for consumers aged 55 to 64 than it is for consumers aged 16 to 24. In fact, there’s a 20 percentage-point difference between the age groups when it comes to affordable products, with sustainable materials being more of a consideration for younger consumers.

Awareness of CLV increases to 43%, but skills gap remains barrier to adoption

Criteo has revealed that – despite growing awareness of Customer Lifetime Value (CLV) – there are multiple factors holding back organisations from using it as an actionable business metric.

The study (of 100 senior and C-suite marketers) found that there has been a marked increase in awareness of CLV in the past 12 months, rising from 34% in 2018 to 43% in 2019. However, a lack of digital skills, customer data, and organisational silos are preventing marketers from making it an actionable metric. 30% of marketers say they are challenged by tracking customers cross-device, and 23% say they are often unable to collect data due to users not being signed in.

Despite the enduring presence of traditional tea shops, coffee is now a booming trend in China. According to Mintel, Chinese consumers’ love of coffee has seen the overall market value reach an estimated RMB 64.7 billion in 2018, increasing 7.5% from 2017.

Interestingly, however, Mintel also reports that 52% of Chinese consumers prefer to buy coffee at convenience stores, compared to just 44% who prefer to purchase it from a traditional coffee house chain.